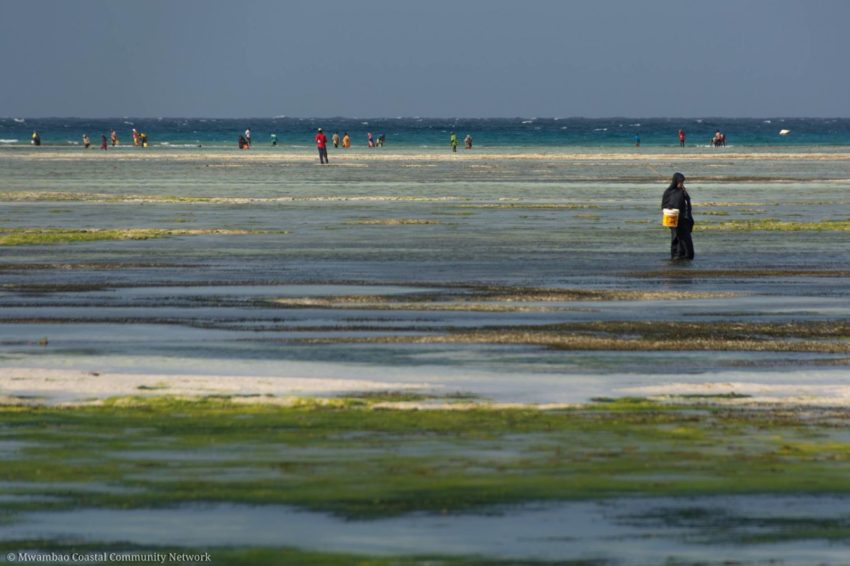 The community of Ndooni village on Fundo Island in Pemba, Zanzibar, has witnessed a massive return on investment thanks to its new locally led fisheries management regime – the introduction of temporary octopus fishery closures.

With support from Tanzanian organisation MWAMBAO, the community initially closed its octopus fishery for three months last year to allow the stock to recover. The fishery reopened in December, and local fishermen and women were rewarded for their patience with a huge increase in catches. The opening day saw more than a 20-fold jump in typical daily landings.

Later in December, inspired by the success of its first closure, the community decided to reclose the fishery for a further three months. With support from the Indian Ocean Commission Biodiversity Project, MWAMBAO has helped the community to repeat the feat with impressive results. 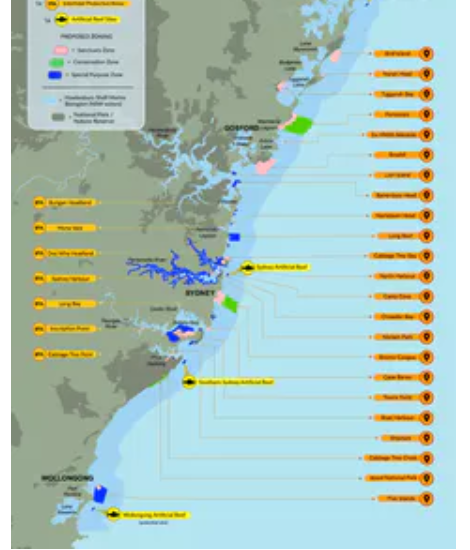 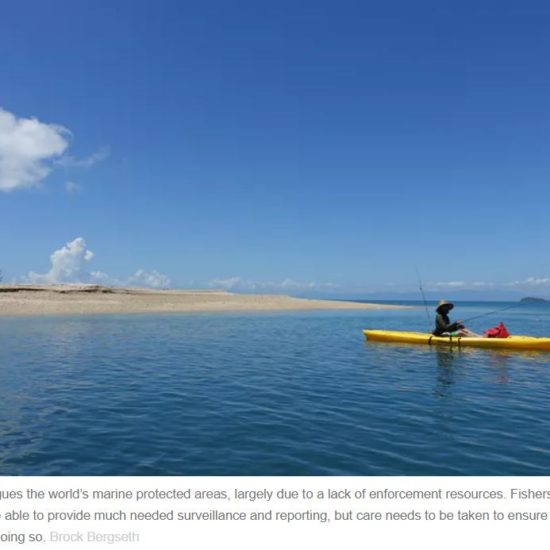 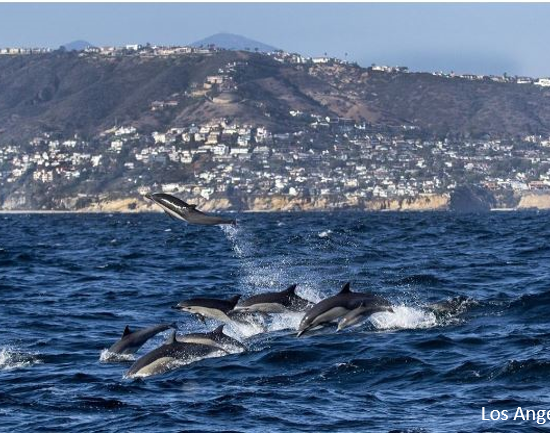 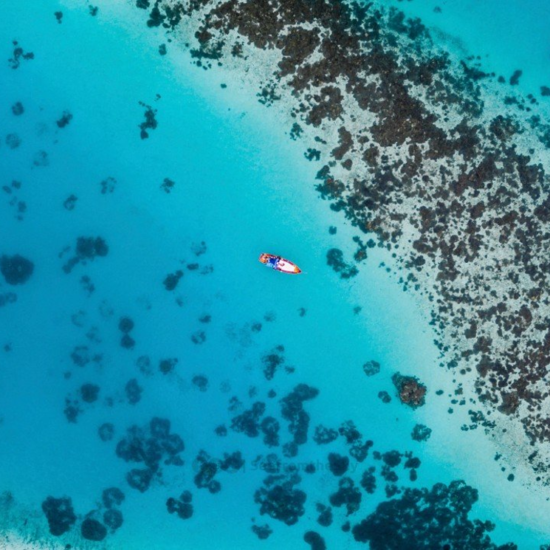