Let’s Do It World

Cleanup leaders from 34 provinces in Indonesia came together in Jakarta for an inspiring and motivational Regional Leaders Academy, from 6-9 May. The Academy aimed to bring together leaders from across Indonesia, to get a common understanding of the World Cleanup Day project, and how to plan and implement cleanup activities.

Let’s Do It! World is a civic-led mass movement that began in Estonia in 2008 when 50,000 people united together to clean up the entire country in just five hours. Since then, Let’s Do It! has spread this model—one country in one day—around the world. To date, nearly 120 countries and 20 million people have joined us to clean up illegal waste.

On September 15, 2018, World Cleanup Day, people in 150 countrieswill stand up against the global trash problem and clean up waste, making it the biggest positive civic action the world has seen. Imagine a powerful “green wave” starting in New Zealand and ending in Hawaii with hundred of  millions of people taking positive action together on the very same day.

Visit Let’s Do It Here! 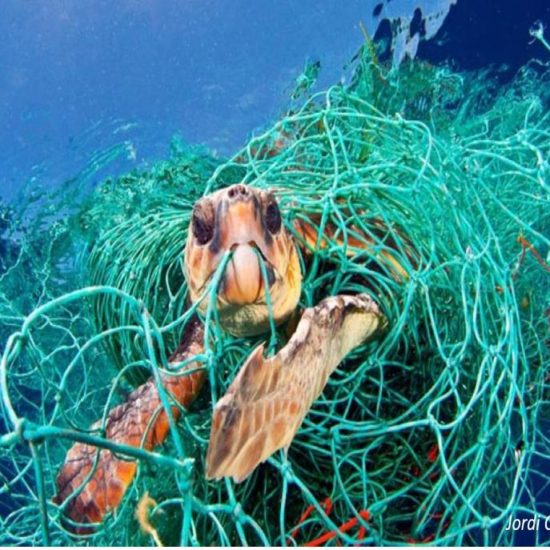 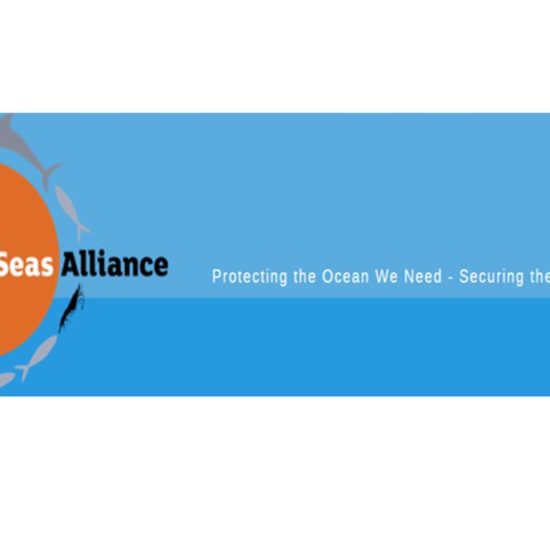 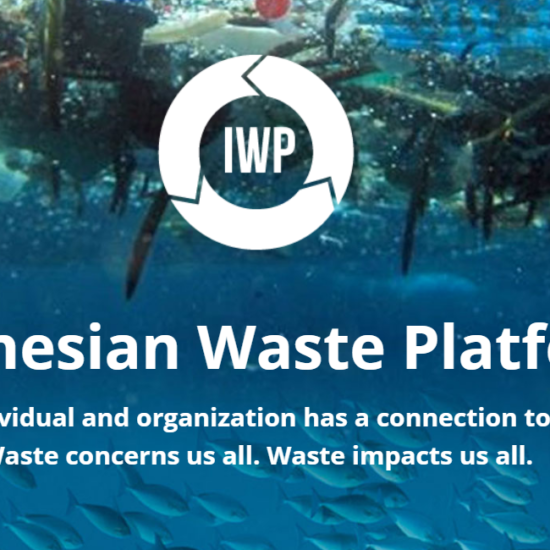