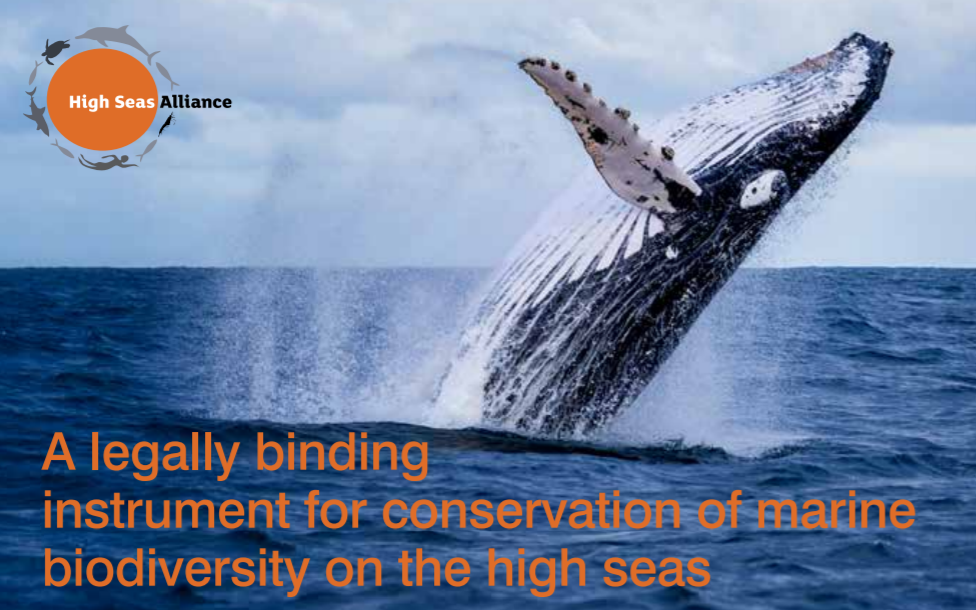 In December 2017, the UN General Assembly decided to begin formal negotiations through
an intergovernmental conference to develop a new internationally legally binding instrument
under the UN Convention on the Law of the Sea (UNCLOS) for the conservation and
sustainable use of marine biodiversity in areas beyond national jurisdiction (ABNJ).
This is the first global treaty process related to the ocean in over two decades and the only
one targeted specifically at the protection of marine biodiversity in ABNJ.

Bolstering UNCLOS for the 21st century
UNCLOS is recognized as the constitution for global ocean
governance. However, UNCLOS lacks specific requirements
needed to ensure effective implementation of its general
obligations to protect the marine environment and its living
resources. To address this, two ‘implementing agreements’
have been developed to elaborate upon UNCLOS’ general
requirements; one on fishing and another on seabed mining.
The new instrument (treaty) will be the third such
implementing agreement. 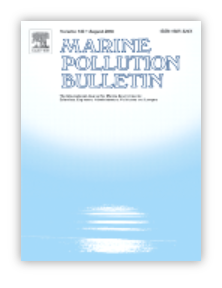 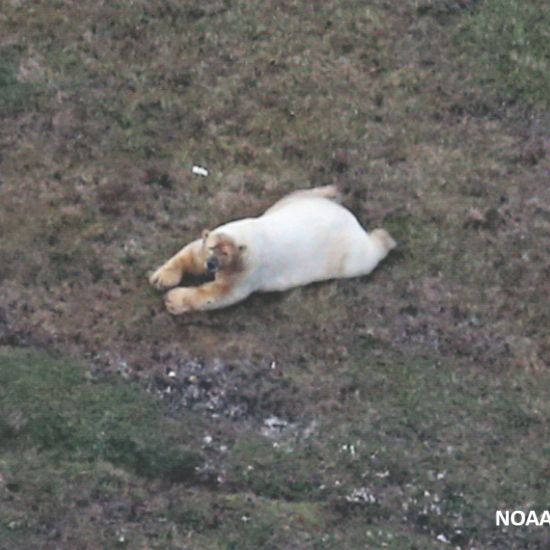 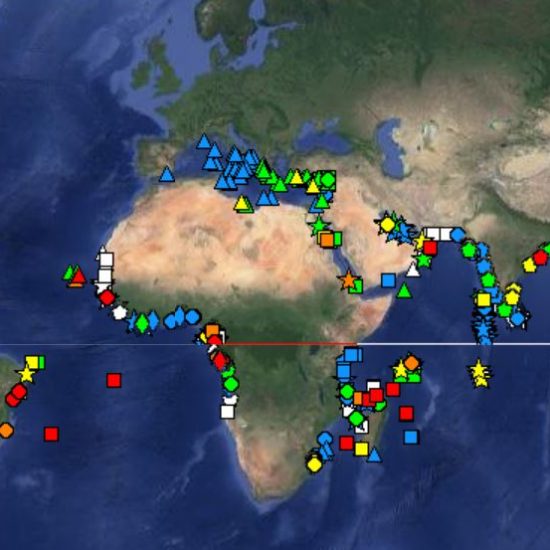