Connect with:
HomeEcosystemsMigration to deeper waters may not save many species from declining coral reefs
Ecosystems
author:
0 likes
2505 seen
0 Comments 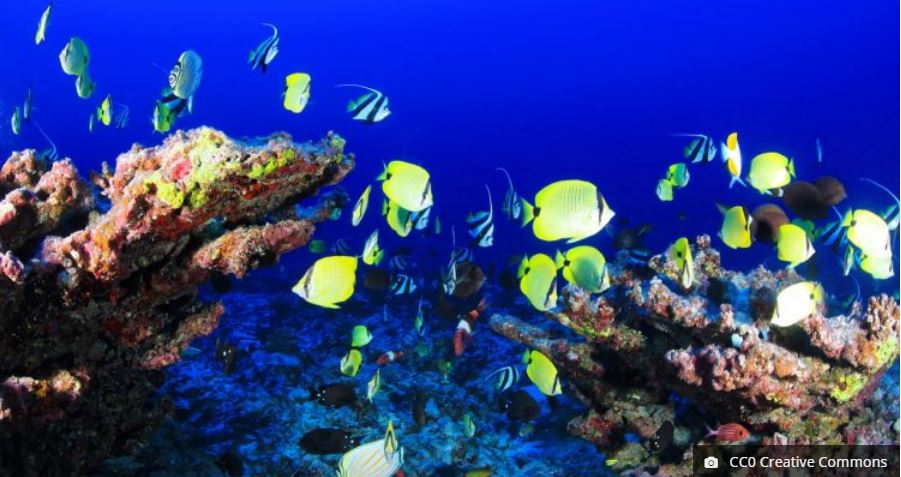 The Westside Story:  A new study has cast doubt on one theory of how marine species could survive the current decline of coral reefs stemming from climate change and human activity, according to Science News.

About half of the world’s coral reefs have disappeared in the past three decades, and scientists are predicting a total 90 percent loss of the world’s coral reefs by 2050. Corals are especially sensitive to fluctuations in water temperature, and oceans have been getting hotter in recent years. Pollution, over-fishing, development, and agricultural runoff have also fueled the problem, according to The Independent.

Coral reefs produce oxygen and despite accounting for only a tiny amount of the world’s ocean area, provide habitats for one in four of all ocean species. They also help to protect shorelines from storms, and fuel both tourism and fishing based economies. Medical researchers have even looked into coral reefs for treatments for everything from cancer to arthritis to bacterial infections. 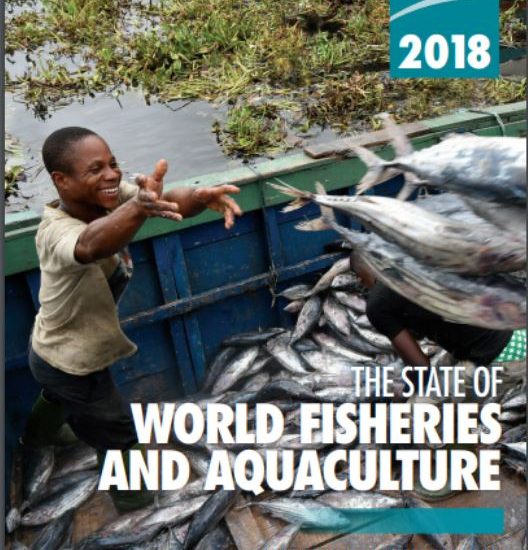 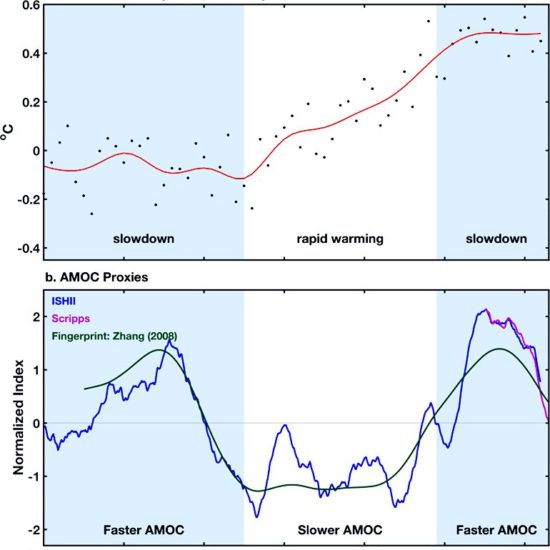 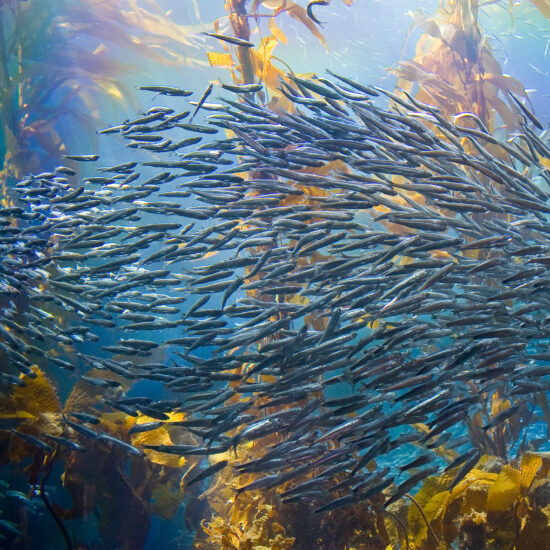