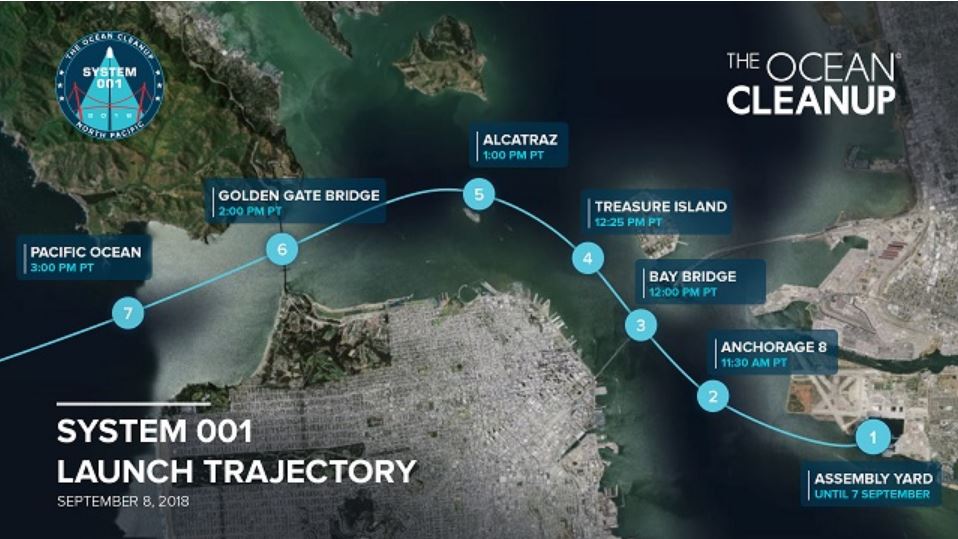 The cleanup system (System 001) is heading to a location 240 nautical miles offshore for a two-week trial before continuing its journey toward the Great Pacific Garbage Patch, 1,200 nautical miles offshore, to start the cleanup. System 001 is being towed from the San Francisco Bay by the Maersk Launcher, which has been made available to the project by A.P. Moller-Maersk and DeepGreen, its current charter holder.

After hundreds of scale-model tests, a series of prototypes, research expeditions and multiple iterations, The Ocean Cleanup has enough confidence in its technology to launch its first full-scale cleanup system. System 001 consists of a 600-meter (2,000-foot) U-shaped floating barrier with a three-meter (10-foot) skirt attached below. The system is designed to be propelled by wind and waves, allowing it to passively catch and concentrate plastic debris in front of it. Due to its shape, the debris will be funneled to the center of the system. Moving slightly faster than the plastic, the system is anticipated to act like a giant Pac-Man, skimming the surface of the ocean.

The system will be deployed in the Great Pacific Garbage Patch, the world’s largest accumulation zone of ocean plastics. Situated halfway between Hawaii and California, the patch contains 1.8 trillion pieces of plastic, and covers an area twice the size of Texas. 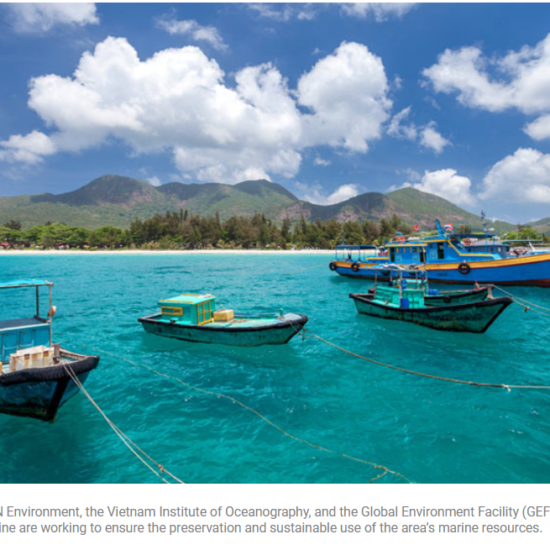 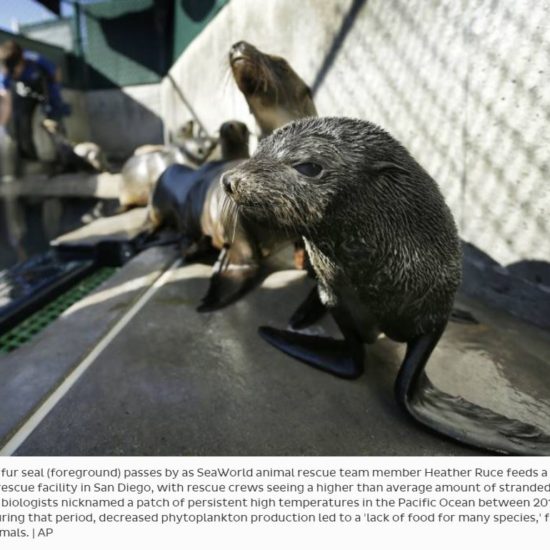 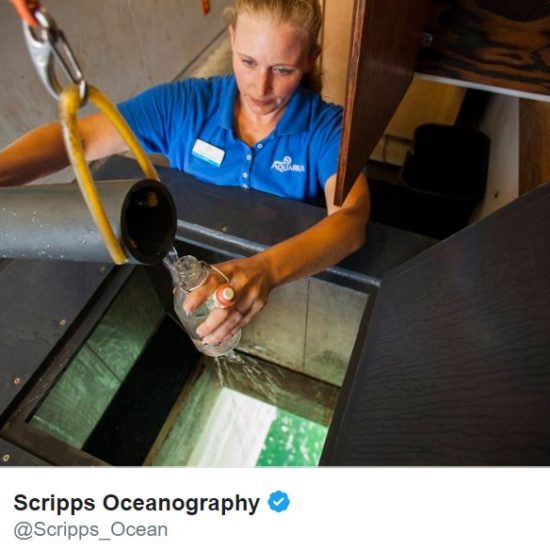 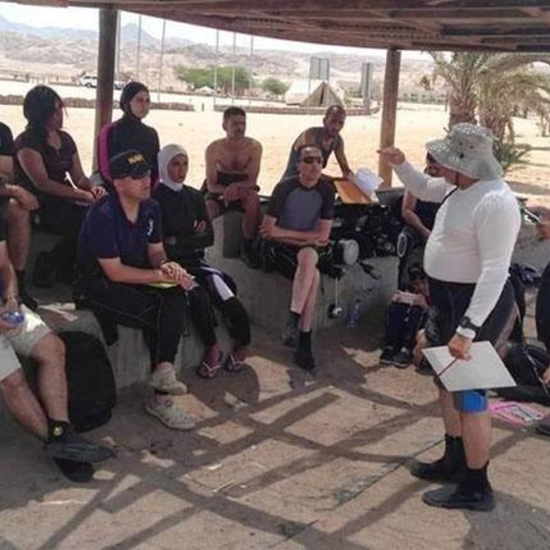