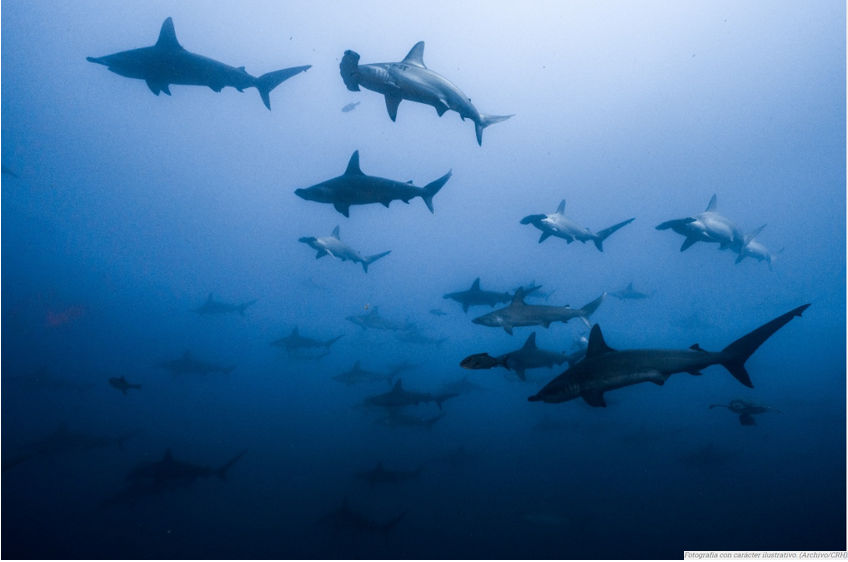 The following CITES Proposal 37, which proposes the family-level listing of carcharhinid sharks (requiem sharks) in Appendix II of CITES,  is being led by the government of Panama and already has the support of more than 40 countries, including the 27 members of the European Union, El Salvador, Colombia, Ecuador, the Dominican Republic, the United Kingdom, Senegal, Bangladesh, Israel, Maldives, Seychelles, Gabon, Syria, Sri Lanka, and every day more countries are joining in support of the proposal. Likewise, the CITES Secretariat recommends the adoption of the proposal.

19th Conference of the Parties (CoP19) to CITES

We are writing to express our complete support for Proposal 37, led by the Government of Panama, at the upcoming 19th Conference of the Parties (CoP19) to the Convention on the International Trade in Endangered Species of Wild Fauna and Flora (CITES), which proposes the family-level listing of carcharhinid sharks (known as requiem sharks), in CITES Appendix II.

If adopted, this proposal would bring most of the international trade in shark fins under CITES Appendix II regulation for the first time, thus promoting better management of marine species to prevent their extinction—especially shark species.

Therefore, we respectfully invite you to support this proposal (Proposal 37) during the upcoming CoP19 to be held in Panama from 14 – 25 November, 2022.

Given that sharks are slow-growing animals that are late to reach sexual maturity and produce few offspring throughout their lifetimes, their populations cannot support the volume of extraction required to meet the international demand for their fins and meat. Consequently, an alarming decline is taking place across different shark populations on a global scale.

For example, recent studies have revealed that more than 70% of shark species that enter the global fin trade are under some degree of threat according to the IUCN (Cardeñosa et al., 2022).

Meanwhile, the 19 lead species of Proposal 37 are already classified under some degree of threat and clearly meet the criteria for CITES listing. In fact, some of these species almost meet or exceed the criteria for inclusion in CITES Appendix I due to widespread declines of up to 70% and, in some cases, reaching regional extinction. Additionally, at least 35 species of the carcharhinidae family have been documented in the shark fin markets of Hong Kong, accounting for almost half of all species documented in this market (Fields et al. 2017).

Undoubtedly, the inclusion of the entire carcharhinidae family in CITES Appendix II would be immensely helpful, allowing countries with less capacity to employ technological tools to confirm compliance with trade regulations through simple visual identification.

Time is running out to reverse the negative trend seen in global shark populations and more ambitious measures must be urgently taken at a national and international scale through global policy instruments such as CITES to prevent large-scale extinctions. There may never be a better time than now to bring most of the global trade in shark fin and products under CITES Appendix II regulation and thus prevent the imminent extinction of multiple species.

We cordially remind you that the CITES secretariat recommends the adoption of Proposal 37, and that this proposal already has the support of more than 40 countries, including Panama, the 27 members of the European Union, El Salvador, Colombia, Ecuador, the Dominican Republic, the United Kingdom, Senegal, Bangladesh, Israel, Maldives, Seychelles, Gabon, Syria, Sri Lanka, and every day more countries are confirming their support for the proposal.

We commend the government of Panama for its tremendous effort and leadership, and urge the Parties to make the most of this great opportunity to chart a sustainable course for sharks.

The future of these species is in your hands. Thank you for your consideration.

The undersigned individuals and organizations. 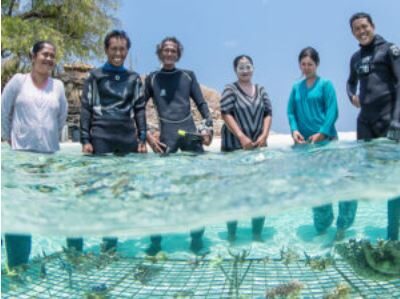 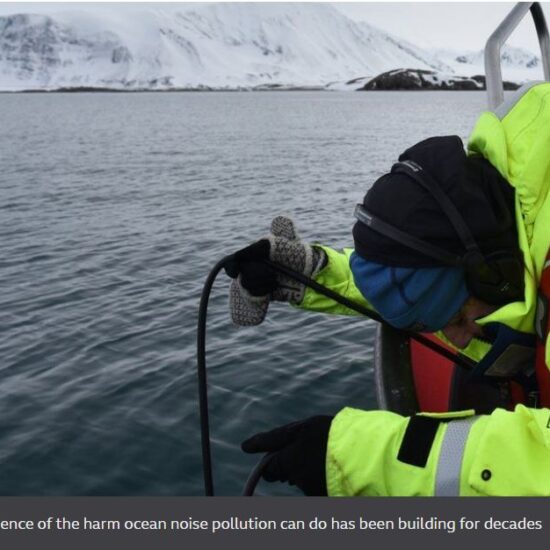 Ocean noise: Study to measure the oceans’ ‘year of quiet’ 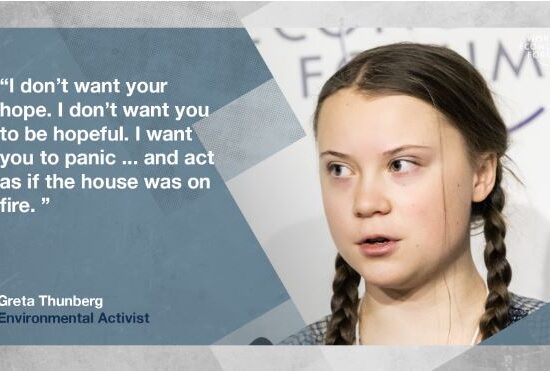 “Our house is on fire.” 16 year-old Greta Thunberg wants action 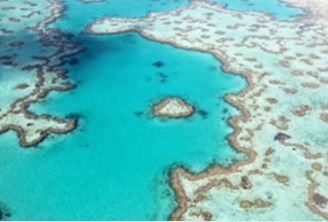